Selecting a campus queen represents a longstanding tradition at Alabama Agricultural and Mechanical University, dating back to the coronation of Miss Alabama A&M College (A&M College) in 1949. According to university historical records, the first Miss A&M College was crowned and presented during the school’s 1948 Homecoming celebration. The campus Homecoming Queen was selected and crowned at halftime during the homecoming football game, while Miss A&M College was crowned immediately following the game.

The election process for Miss Alabama A&M University (AAMU) begins in the spring semester preceding the prospective candidates’ senior year. The successful candidate must be a person of high moral conduct and possess boundless school pride and spirit. She must be prepared to serve an integral role at the University, which includes being well-versed in public speaking, maintaining a positive public appearance and self-image, and serving as a university spokesperson. Miss AAMU should excel academically, maintain social and public commitments, and be comfortable in the public eye while serving in this position.

The official position is embraced as an addition to the Student Government Association (SGA) and adds vigor to the spirit of the University for former, current, and future Normalites while exemplifying the motto of University, “Service is Sovereignty.” It is throughout these achievements that a queen is recognized and selected. 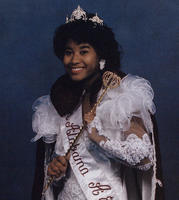 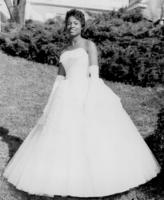 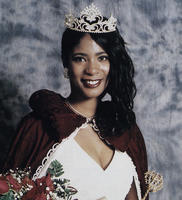 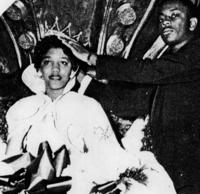 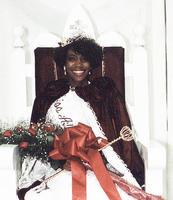 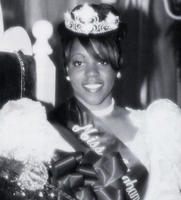 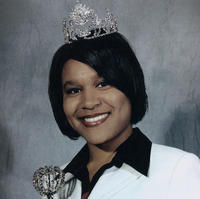 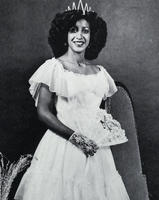 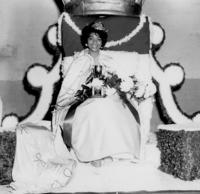 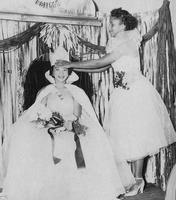 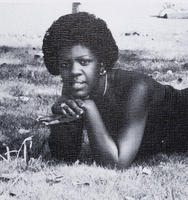