About Velma A. Walker

Affectionately known as “V”, Velma A. Walker (1939–2007) was born July 8, 1939, to Sherman and Eloise Caison Walker. After very successful elementary and high school days in Birmingham, Alabama, she enrolled at Alabama A&M University.
Walker loved being on “The Hill”, where she majored in Mathematics and minored in Music and Chemistry. She was very active in campus life. She pledged Delta Sigma Theta Sorority, Inc., played in the marching and concert bands, was a budding thespian, and still managed to graduate with honors. Like many who became of age in the 1960s, Walker always stood against injustice and against the horrific treatment of her people—past and present. She was an active participant in the Civil Rights Movement in the 1960s.

After graduation from Alabama A&M University, Walker’s early chosen vocation was that of mathematics teacher and administrator in Detroit, Michigan. However, in the early 1980s, she decided that she had to do something to prepare young students, especially African American students, for the 21st century. Consequently, she went back to school and received an Educational Specialist degree in Instructional Technology and shifted her career to Technology Administrator. She left the mathematics field and, through a series of promotions, became the Director of Technology for Detroit Public Schools. She went on to become the district’s technology representative to the Council of Great City Schools and was soon elected chair of the organization’s Urban Technology Forum. She became nationally known as an expert in technology for all and spoke of that access every time that the opportunity presented itself. Although her chosen vocations were those requiring right-brain activity, her avocation required left-brain activity, for she was an avid and passionate collector of African and African American art. It has been said that, “A visit to V’s house was like a visit to a museum.”

But, there was another side to Velma, a side that believed in economic development. She loved to play the stock market. She also believed her sorority should own some great real estate in the City of Detroit. Subsequently, she led the sorority’s effort to build a senior citizen housing facility (Delta Manor) and served as the first and only CEO of the Board of Directors.

Even though Walker earned numerous awards and several degrees, she displayed only the following in her home:
• A framed copy of Mary McLeod Bethune’s “Legacy”
• Her Golden Life plaque from Delta Sigma Theta Sorority, Inc.
• A picture of the first Delta Manor Board of Directors with Mayor Coleman A. Young
• Outstanding Kappan of the Year Award
• Outstanding Technology Leader of the Year Award
• A framed letter from President Bill Clinton

At the end of Walker’s tenure as President of the University of Detroit’s chapter of Phi Delta Kappa, she gave each of her officers a copy of the “Mary McLeod Bethune Legacy.” One of them asked her about when she departed, and she answered: “That I was always proud of my heritage; that I stood tall on the shoulders of my ancestors; that I lived my life treating others as I wanted to be treated; that in my own way, I tried to move my people forward into unity and self-determination, but most of all, that I tried to teach young people how to think.”

What her friends, family, and sorors will remember is that she was a tenacious, well-read individual who loved to talk politics and religion (although she was told to never discuss either), that she was a loyal and dedicated friend and a formidable enemy. She believed in formal as well as informal education (she referred to this as teaching in the manner of Socrates), and had very little patience for “dumb” adults. She believed there was no excuse for ignorance. 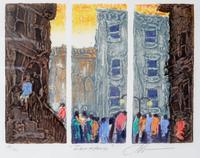 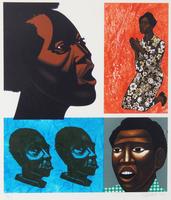 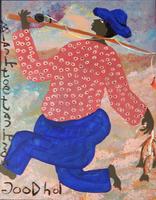 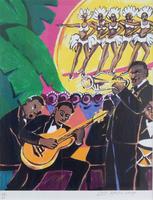 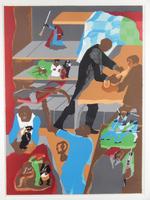 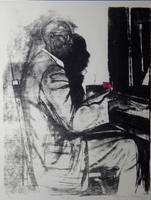 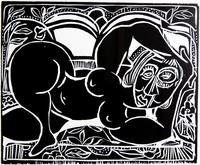 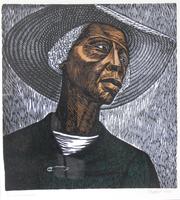