Trenholm High school received its name in 1921, in honor of the educator George Washington Trenholm (1872-1926). G. W. Trenholm was the principal of the school - then called the Tuscumbia Colored School - from 1896 through 1916, later moving on to become the president of Alabama State University. In the fall of 1966, Trenholm High School students began transferring to nearby Deshler High School as part of Tuscumbia’s desegregation plan; the school was closed in 1969 and the buildings subsequently torn down. At AAMU, we are proud to preserve an important part of Trenholm legacy, and to share a digital collection of Trenholm Wildcats memorabilia with the local community and world at large. 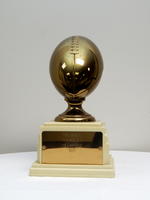 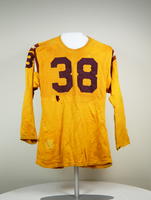